Detectives from the Directorate of Criminal Investigations (DCI) have today started investigating an online cartel that has been luring school girls to city ‘sex parties’.

In a statement released on Saturday, DCI said preliminary investigations had established that the girls were lured out of their homes through a social media account named Carty-gang-ent.

The cartel has been using internationally-registered telephone numbers, although they operate from Nairobi.

The DCI is urging parents to keep a keen eye on what activities their kids are doing though with the current crop of parents, this might be an uphill task.

Surely are this the same girls you went looking all over now they are insulting on social media.. pic.twitter.com/lSH9qYsStj

According to other reports the said cartel is said to have been using internationally-registered telephone numbers, although they operate from Nairobi.

Detectives were prompted to look into the event following complaints from a number of worried parents from various Nairobi estates that their daughters had gone missing for days.

Their missing person case went viral after their plight was highlighted by Fiona Otieno, one of the missing girl’s cousin. 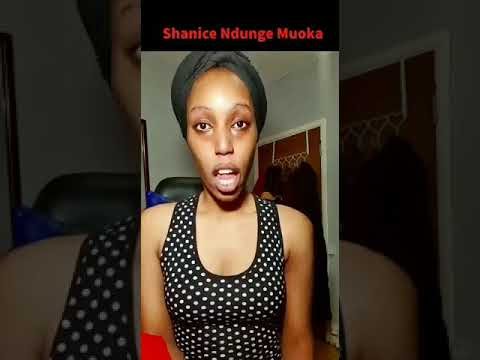 The three girls told police that they were at a friend’s house, who is aged 21 years old.

Upon their return, the girls disclosed that they were bored at home having stayed indoors since the Covid-19 outbreak in March.

“When asked where she was, she said she just needed to get away,”

The police have promised to crack down on adults taking advantage of school girls especially during the Covid-19 lockdowns where kids aren’t attending classes.